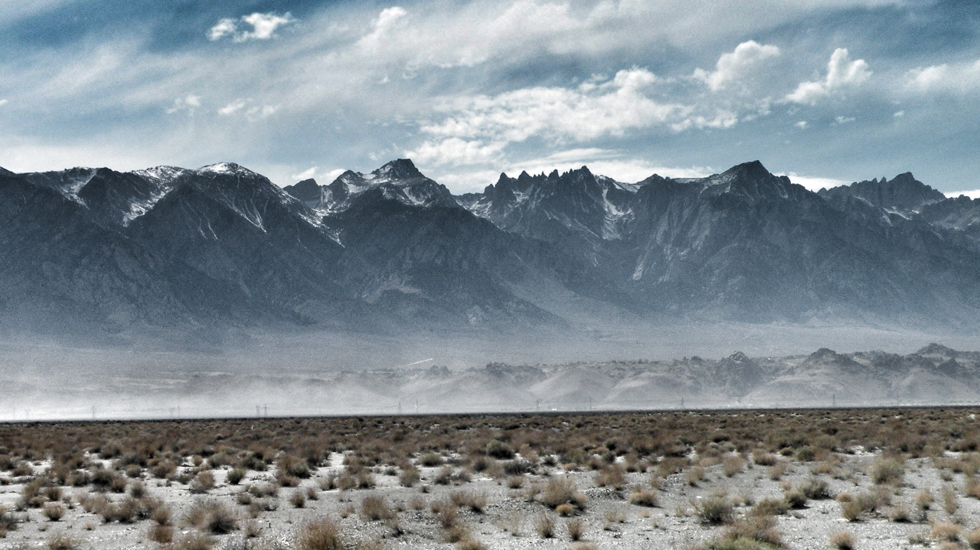 LSA prepared a Paleontological Resources Monitoring and Mitigation Plan (PRMMP) for the Digital 395 Project, which involved the installation of over 590 miles of fiber-optic line along United States (U.S.) Highway 395 (US-395) on the east side of the Sierra Nevada. Running from Barstow, California, to Reno, Nevada, the project route passed through lands managed by the U.S. Department of the Interior; the U.S. Department of Agriculture; the U.S. Department of Defense; multiple Counties and Cities in the States of California and Nevada; and the lands of several Native American tribes. As such, this project was subject to multiple federal, State, and local regulations and policies regarding paleontological resources.