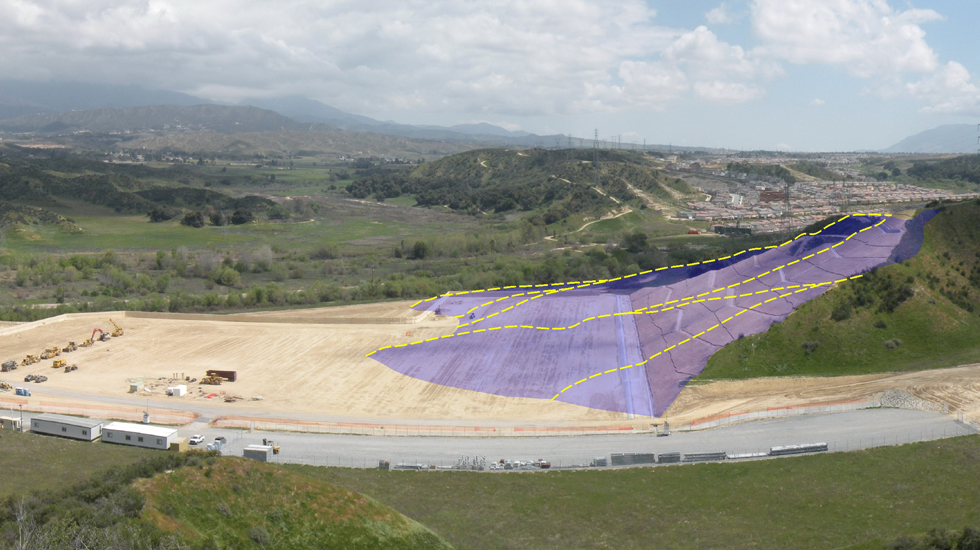 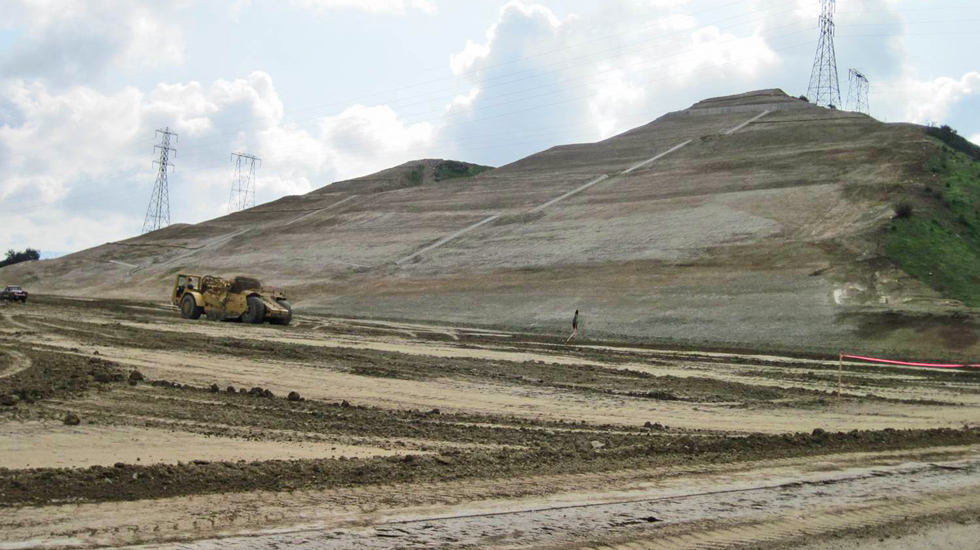 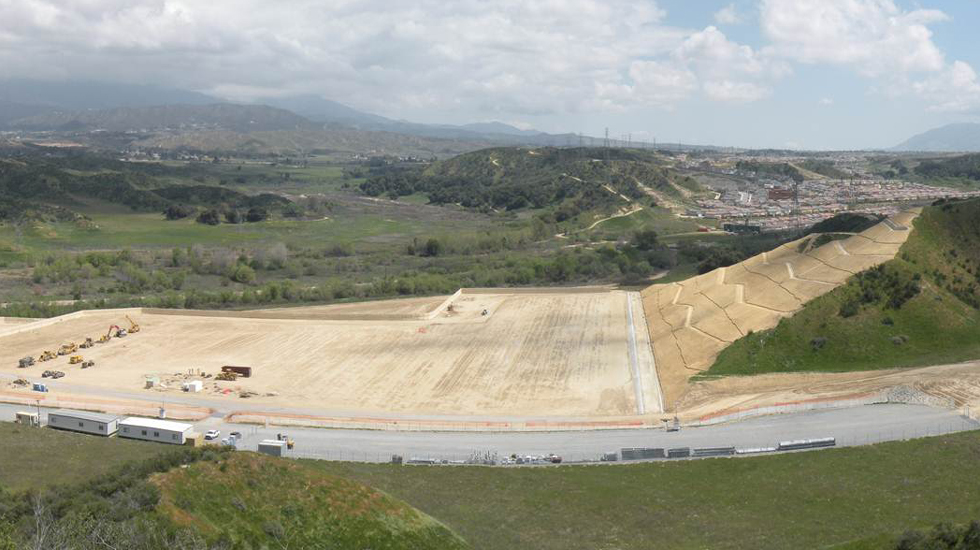 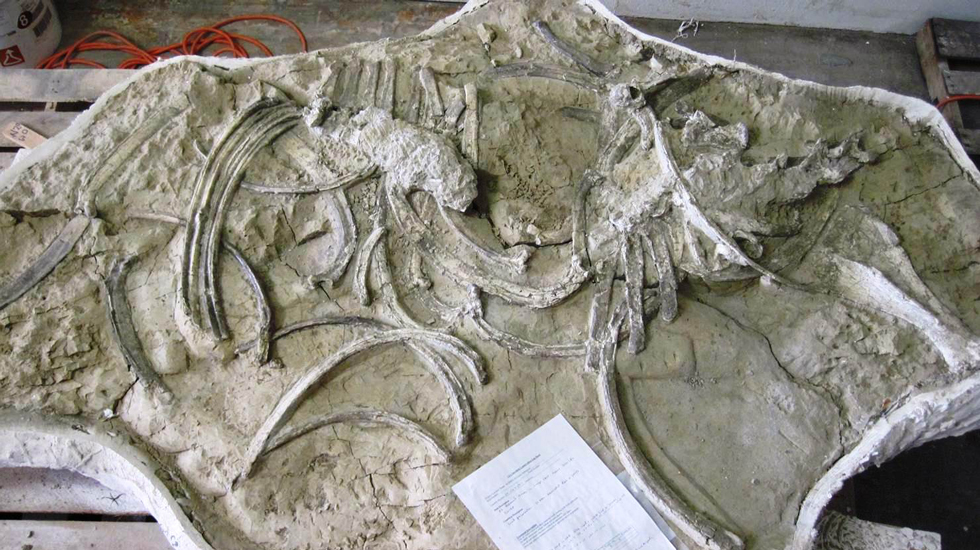 The Southern California Edison (SCE) El Casco Substation Project (ECSP, Substation) is located in San Timoteo Canyon, west of Beaumont, in western Riverside County (County), California. The proposed ECSP was subject to approval by the California Public Utilities Commission (CPUC), which approval was subject to the California Environmental Quality Act (CEQA). SCE constructed the ECSP in compliance with the project Final Environmental Impact Report (EIR) and the requirements of the ECSP Paleontological Resources Treatment Plan. This project, along with the monitoring that it documents, and the ultimate curation of the collection with the Western Science Center, represents compliance with, and completion of the ECSP Mitigation requirements.

In 2009, LSA was contracted by SCE to execute mitigation measures adopted in the El Casco System Project (ECSP) Final Environmental Impact Report (FEIR) and formulated in the Paleontological Resources Treatment Plan. The purpose was to monitor all ground-disturbing excavation and activities in order to recover and identify significant resources within the project area and to ensure the scientific integrity of the recovered resources during the course of construction and construction excavation within the project area. At the Substation site, LSA staff monitored excavation for any artifacts and fossils that might be encountered during earth-disturbing activities.

Fossils recovery by LSA for SCE at the El Casco Substation yielded 77 taxa of plants, mollusks, fish, amphibians, reptiles, birds, insectivores, rodents, deer, camels, horses, sloths, and two saber cats. This exceptional assemblage from a single sedimentary interval has only 13 taxa in common with the taxa reported from all five Members of the entire San Timoteo Formation.

Construction of the El Casco 220/115/12 kV Substation within the Norton Younglove Reserve in the County included:

The development of the El Casco Substation required grading approximately 28 acres (ac) to create the relatively flat 14 ac pad for the Substation and to address potential landslide problems related to the 180 ft high hill at the south margin of the project.