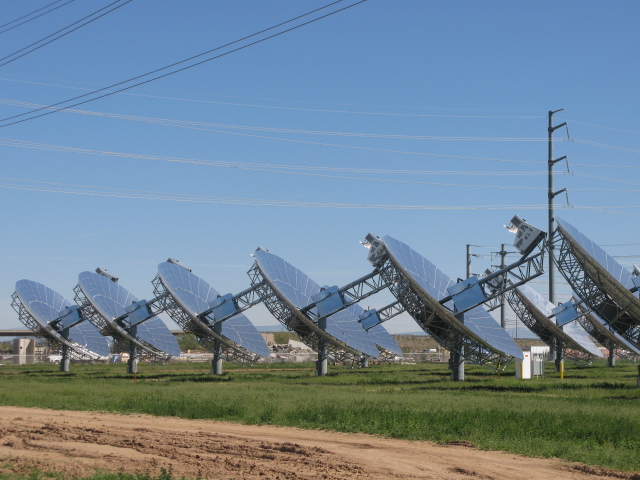 LSA provided NEPA documentation for the Imperial Valley Solar Project in support of the Right-of-Way Application and land use authorization required by the BLM. This work effort included surveys for biological, archaeological, and visual resources; a constraints analysis to identify the area on the property that would have the fewest impacts to resources if developed; additional evaluation of impacts related to topics such as air quality, noise, traffic, paleontological resources, human health, hazardous materials, visual resources, and land use; and preparation of the EIS as required by NEPA. LSA worked alongside the BLM representatives in responding to public comments on the Draft EIS, prepared the Final EIS, and assisted in preparing the Record of Decision, which was signed by the United States Secretary of the Interior. LSA further prepared a subsequent Determination of NEPA Adequacy (DNA) as part of the project’s adaptive management strategy. 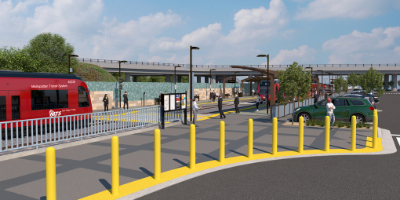 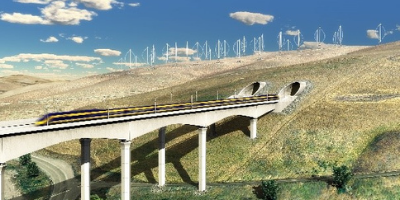 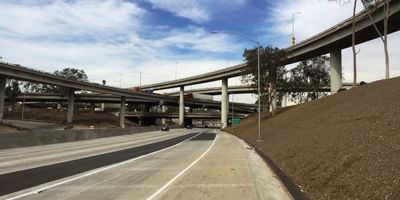 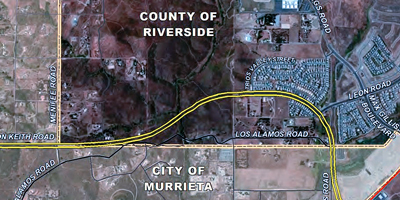 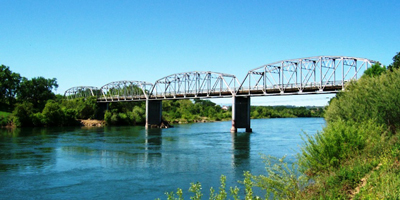