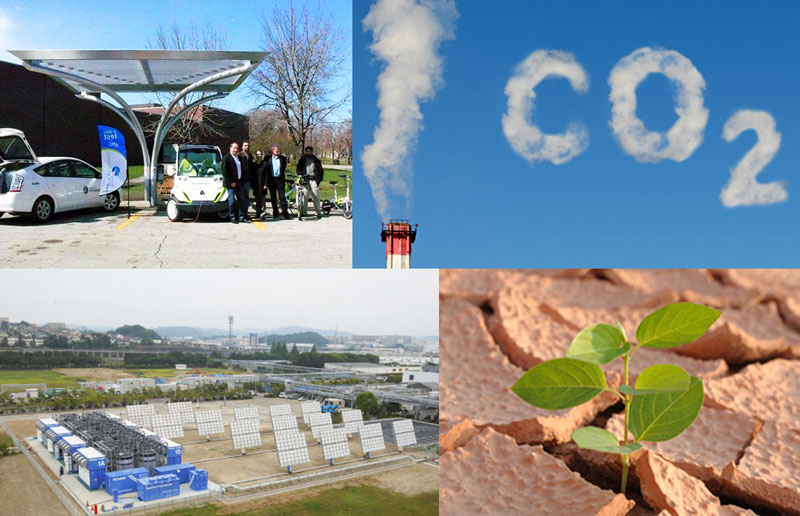 Your jurisdiction should be aware of a few key provisions in the California Air Resources Board’s (ARB) 2017 Scoping Plan Update that will change how new development projects move forward.

In the spring of 2015, Governor Jerry Brown’s Executive Order B-30-15 set a state goal of reducing greenhouse gas (GHG) emissions 40 percent below the State’s 1990 baseline levels of emission by 2030. Additionally, the order required all electric utilities in California to increase their renewable energy to 50 percent of their total generation, and directed the ARB to update the Climate Change Scoping Plan to include these new goals.

The State Legislature codified these goals into law by passing Senate Bill 32, which was into law in October 2016. These actions have resulted in the Draft 2017 Climate Change Scoping Plan Update, which the ARB is poised to adopt in June.

What does this mean for local jurisdictions?

Because these goals are based on statewide average levels of efficiency, they are at odds with recent published court decisions. When developing reduction targets for CAPs, local jurisdictions will need to determine how to comply with both the 2017 Scoping Plan Update recommendations, and published court decisions. However, CAPs that are adopted with goals that comply and follow the requirements of CEQA Guidelines § 15183.5 have a distinct advantage in streamlining new development projects through the CEQA process for GHG emissions.

For development projects that are not located within a jurisdiction with an adopted CAP, the CEQA process can be challenging. The 2017 Scoping Plan Update has the following recommendation: “Absent conformity with an adequate geographically specific GHG reduction plan (aka CAP); ARB recommends that all new land use development implement all feasible measures to reduce GHG emissions. Several recent examples of sustainable land use development projects in California have demonstrated that it is feasible to design projects that achieve zero net additional GHG emissions.[1]”

In the 2017 Scoping Plan Update, ARB goes on to state that zero net emissions may not be feasible for all new development projects and is not a threshold per se. However, ARB challenges lead agencies under CEQA to develop evidence-based thresholds for new developments that substantiate a less-than-significant finding. “Otherwise, a performance-based metric using a climate action plan or other plan to reduce GHG emissions is appropriate.[2]”

So there you have it. The 2017 Scoping Plan Update provides additional incentive for local jurisdictions to develop and adopt a CAP. 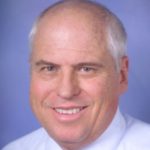 Michael Hendrix is a Senior Air Quality & Climate Change Specialist at LSA. If you have any questions, please contact him at michael.hendrix@lsa.net.

How Can LSA Assist You with Air Quality Issues?