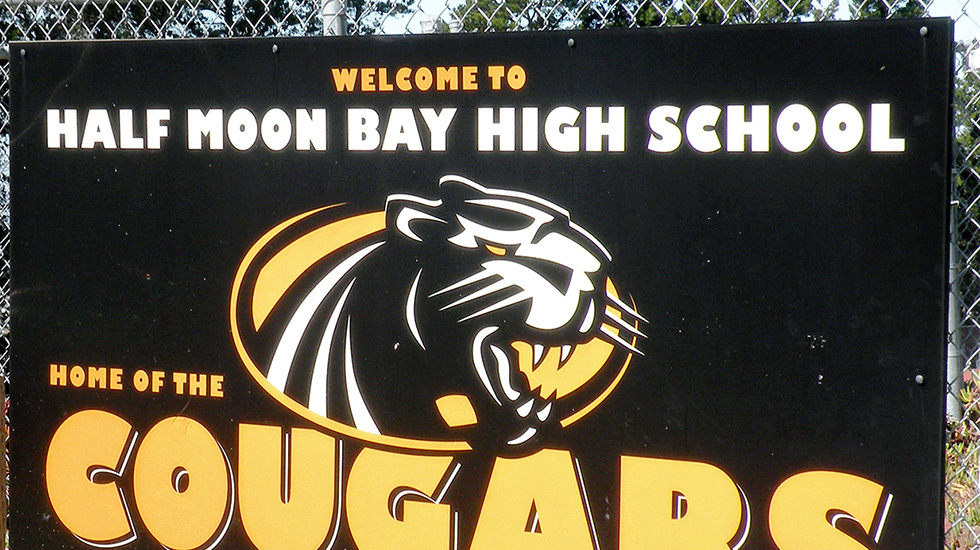 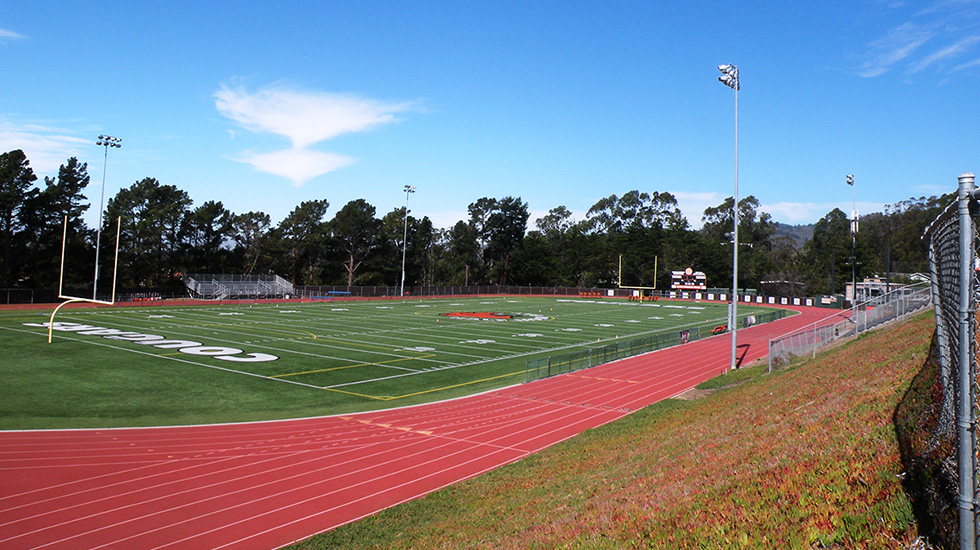 The District serves approximately 3,400 students residing in coastal San Mateo County, with four elementary schools, one intermediate school, one high school, and one alternative high school. LSA is providing environmental analyses for several projects within the District, including: a track replacement at the high school; a new gymnasium at the intermediate school; modernization and new classroom construction at one of the elementary schools; and new construction at the alternative high school. To date, LSA has completed a Memorandum in support of a Categorical Exemption for the Cunha Intermediate School Gymnasium Project, and an IS/MND for the Pilarcitos High School/Hatch Elementary School Improvement Projects. The District is proposing to install three modular buildings on the Pilarcitos campus; other improvements include the installation of a half-basketball court, interior quad, garden, par course, parking, landscaping and other improvements. The Hatch project would include the installation of portables for use during the construction period and construction of a new kindergarten classroom building. A new District-owned roadway would be installed to allow for improved circulation. On the basis of the Initial Study (published November 5, 2014), the District concluded that the project would not have a significant effect on the environment and adopted the Mitigated Negative Declaration at their December 11, 2014 public hearing.

LSA is currently preparing an EIR for the Half Moon Bay High School Track and Field Improvements Project. Components of the proposed project include site demolition, grading and drainage improvements, turf replacement and tracking surfacing, and improvements to accommodate new field events (i.e., discus throwing and pole vault), in addition to field sports and track races. 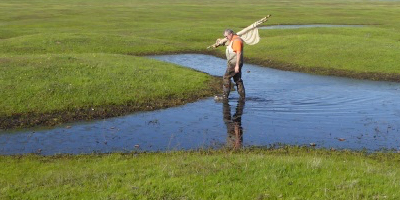 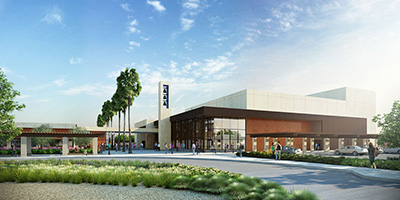 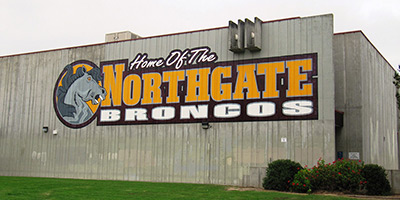 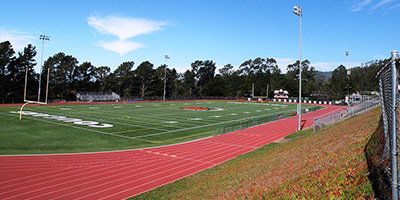 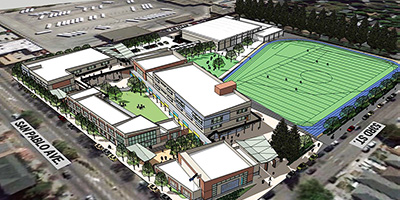 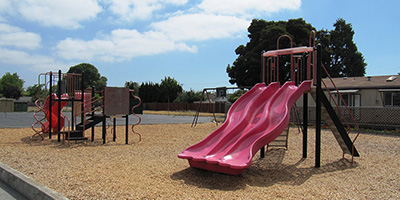