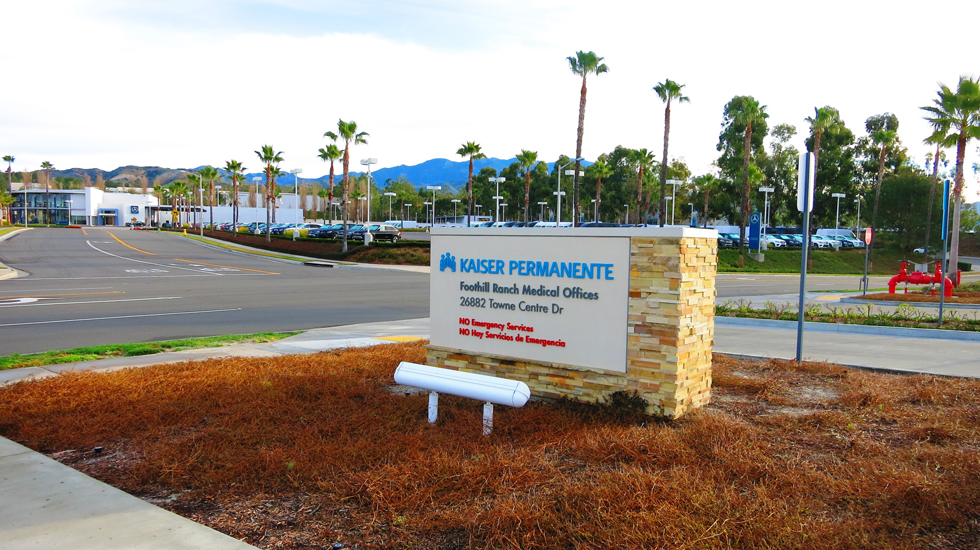 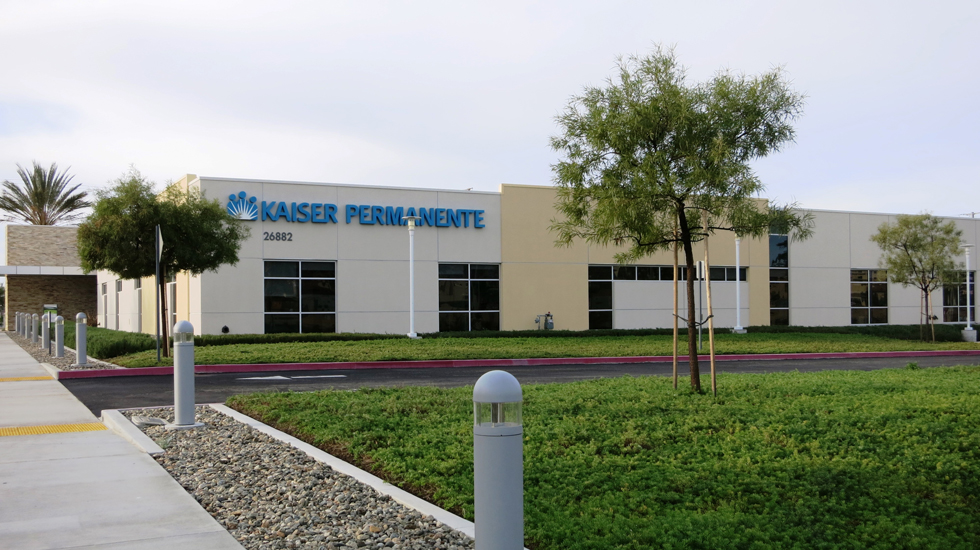 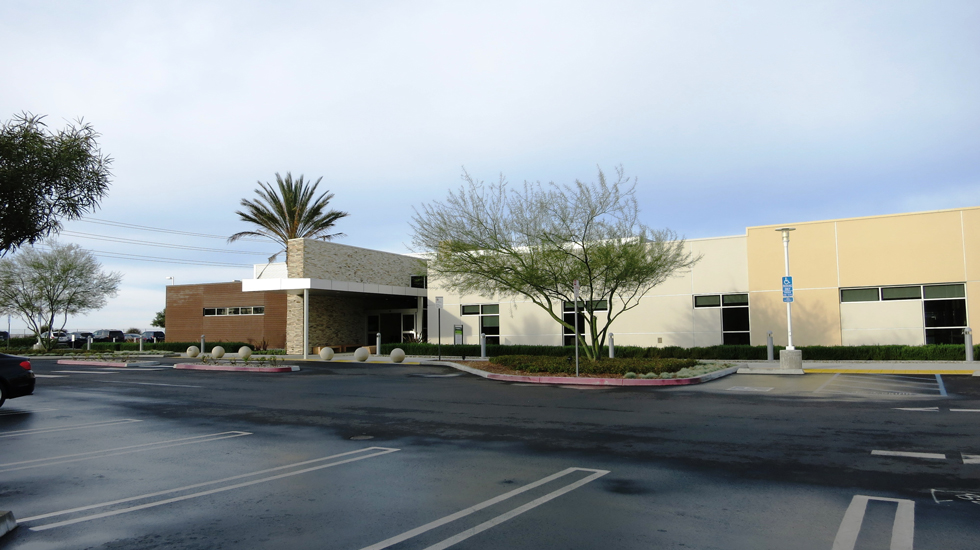 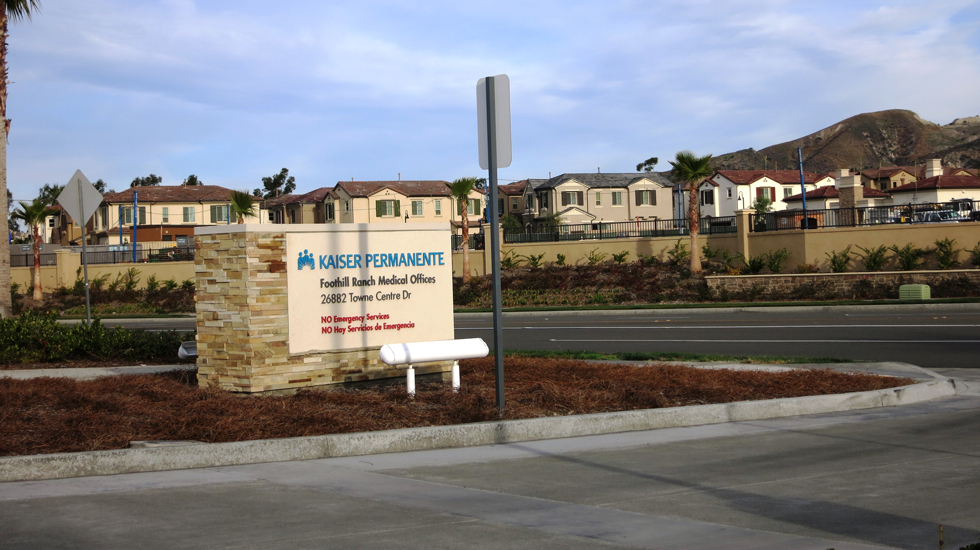 LSA was responsible for preparation of an Initial Study/Mitigated Negative Declaration (IS/MND) and technical studies for the Kaiser Permanente Medical Office Project in the Foothill Ranch area of the City of Lake Forest. The project included the construction and operation of a single-story, approximately 36,022 sf medical office building proposed to be developed in two phases. The first phase would include development and operation of approximately 21,531 sf of medical office space. Phase 1 became operational in April 2013. The second phase includes development and operation of an additional 14,491 sf of medical office space. At build out, the medical facility will include 24 offices, an outpatient pharmacy, a laboratory, an imaging/radiology center, administrative offices, and storage. As part of preparation of the environmental documentation for this project, LSA prepared air quality, noise, and GHG technical analyses. LSA also conducted a biological survey of the project site and provided archaeological and paleontological monitoring during construction. The project and the IS/MND were approved by the City of Lake Forest Planning Commission in November 2011. 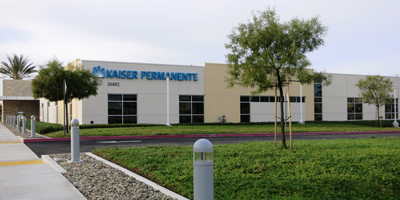 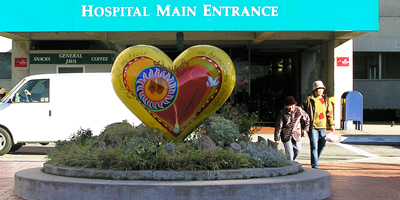 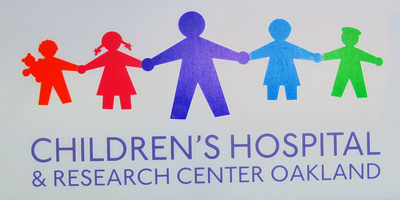 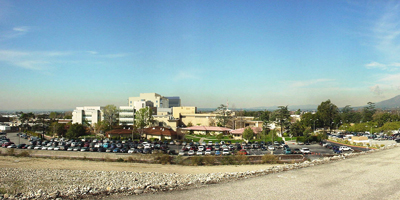 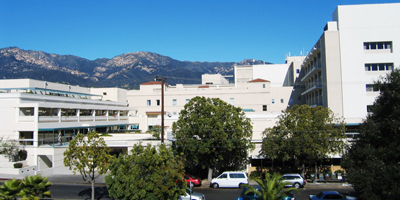 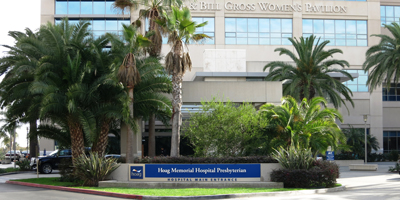